The following is a guest post by Oscar Waterworth. Oscar is a writer from Sydney and one of the editors at Bizzmarkblog. He frequently writes about the latest in the tech, marketing, and business industries. To stay updated with Oscar’s latest posts, you can follow him on Twitter.

As the Internet slowly becomes the global trading post in more ways than one, it is becoming ever more interesting to observe the ways in which marketers attempt to bridge the gap between man and machine. 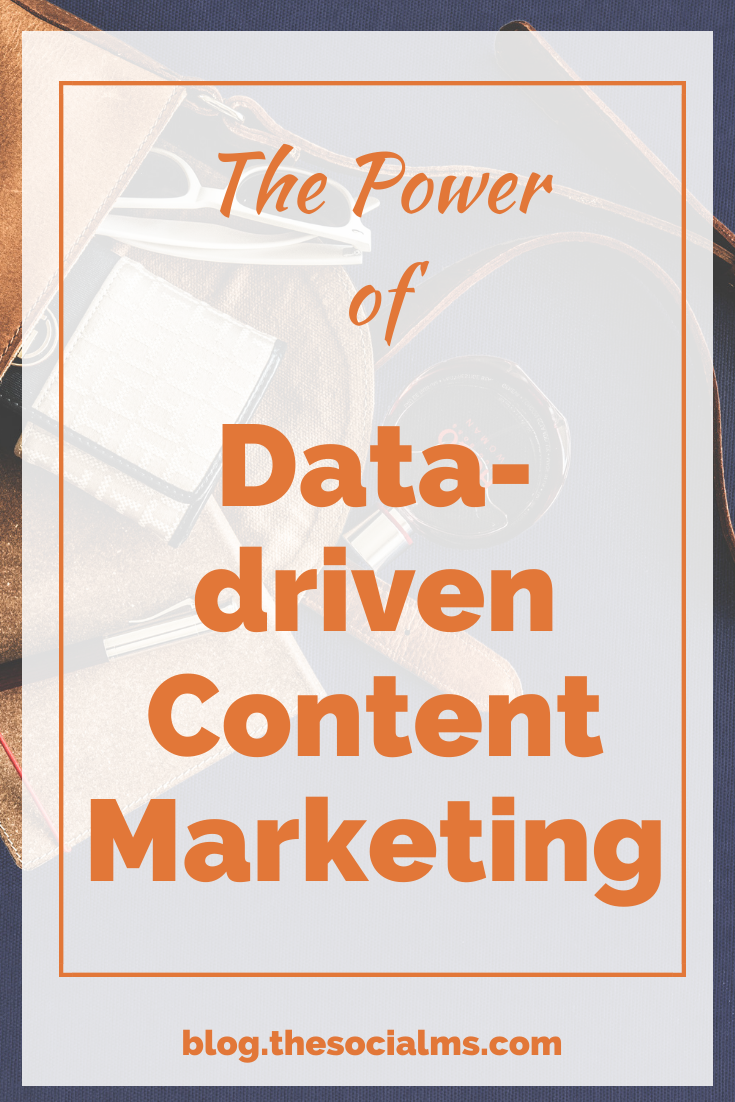 All pretentiousness aside, data science has in the past couple of years given unprecedented access into humans’ social dynamics, which is a virtual gold mine for marketers. One of the dominant visions of the future internet is websites and online shops which respond to you personally, hitting you with content which feels “genuine”.

This is all happening for a very good reason, of course, and that is that people do not like being struck with ads, thus the average click through rate for any form of display advertising has dropped to between 0.05 and 0.09%. This trend, coupled with the rise of social networks and ad blockers has made consumers much savvier, which just means marketers have to get even better prepared for the fight.

The Power of Data

Marketers turn publishers is not a relatively new trend. We have seen content creation becoming a thing years ago and it is still a very dominant mode of advertising. But content creation comes with a drawback, which is the lack of post-campaign metrics, where a company must use either large funds or extensive testing to reach their niche target audience. Just a glance at the research conducted by the Content Marketing Institute (CMI) shows that something just over 43% of B2C content marketers actually have some idea of whether their content marketing campaign actually was successful.


Datasets can be used to track your customers, and more importantly, help a business deliver higher value to the customer and build relationships. While the traditional approach to data analysis would be to track sales, according to CMI, the most effective companies’ usage of data is to boost brand awareness (91 percent), customer retention (86 percent) and engagement (86 percent). 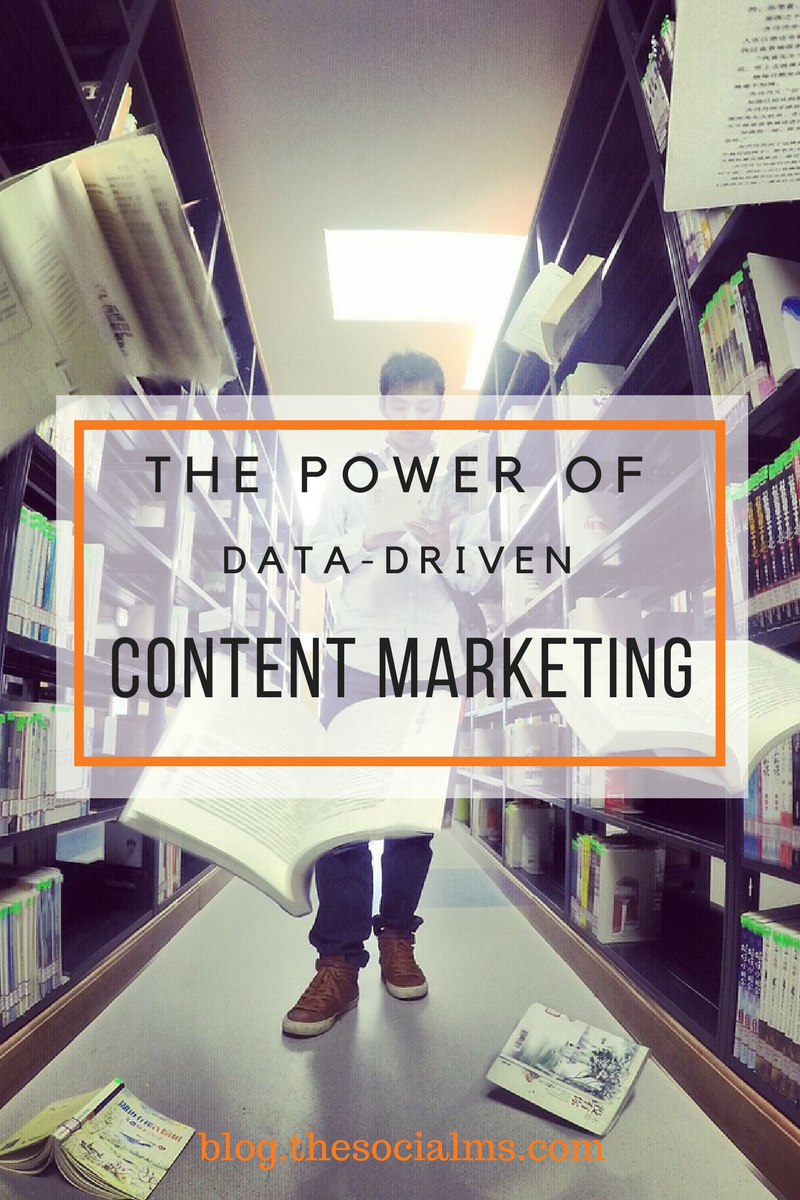 Data does not have to be focused just on post-campaign dynamics, but can rather help guide the creative process of content creation. This is where data-driven journalism comes in – data has become more accessible than ever. With a growing market of datasets of all kinds floating around, it has become possible to analyze and come up with completely new stories from existing datasets. An added benefit of this approach is, of course, visualization, which is the best way of telling a story. This has, of course, blown up all over the social networks in particular, given the attractiveness of visuals in places like Twitter or Facebook.

But there is a significant difference between infographics and data visualization-driven by original data. According to Alexandra Samuel, a researcher who has done some work for HBR, there are some very interesting examples of original data application which can act as inspiration in this regard. A company making fitness trackers, Jawbone, has come up a couple of years ago with some intriguing stats about when people get up and go to sleep around the globe, according to their fitness tracker user statistics.

This might not seem like much, but this data can be used in many ways very effectively by marketers to position themselves at the proper time in a targeted market and hit with incredible precision if used correctly. Added value to this is evidently original content which can be of incredibly high quality is becoming the El Dorado for all marketers due to Google. How far data goes can be seen in this example – if a quality dataset is used to create original content of high value, then positioned carefully by using a high-performance link building tool for massive impact and then launched according to your sales track record, a company can be blowing up starting the next day.

The buck does not stop there, however, given that the application of a data-driven approach is manifold. A glance at recent research concerning customized content shows that 82% of consumers feel more positive about a business if they read some custom content, while 90% of customers find this same custom content useful. This is very indicative and goes to show that consumers expect relevant information. This is why content creation is not the only focus, data must also be used effectively to reach the proper people at the right time by a perfect channel.

This is where your data and content marketing strategy come together in a perfect mix if a proper data framework is used.The people who are making huge strides in this field are, in fact, using their customer data not just to improve their e-commerce experience, but rather to build stronger relationships and optimize their content that is published on social media, blogs, microsites, etc.

Extensive experiments in this regard are already being conducted, with Arby’s, for example, managing to pull a fast one on Twitter in a fantastic example of data-driven content a couple of years ago. What’s the story – in 2014, during the Grammy’s, while Pharrell Williams was on stage in a wide-brimmed hat, Arby’s tweeted: “Hey, @Pharrell, can we have our hat back? #GRAMMYs”. The internet went nuts. Now, this might seem as your run-of-the-mill quick fingers marketing trick, but the answer is much more substantial. 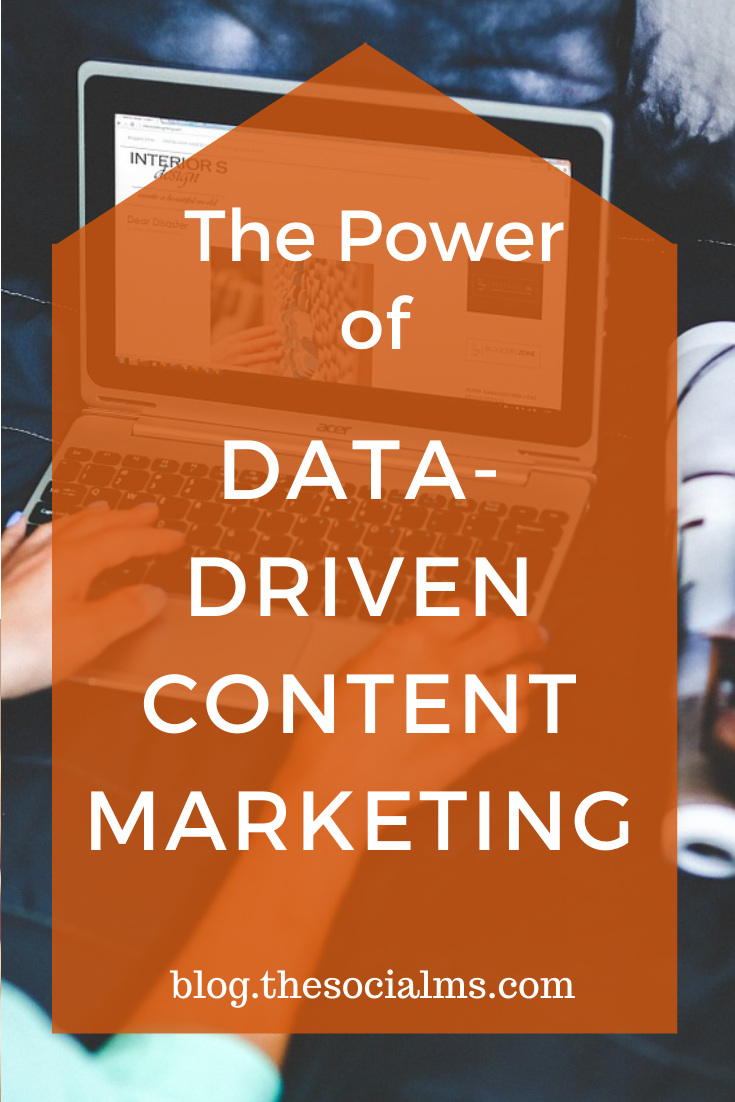 Arby’s noted the strong link between their customer’s usage of TV and Twitter, while also coming up with data in their analysis noting that their audience would certainly be watching the Grammy’s. Then, it was only a question of their social media director to set up a listening room during the Grammy’s and look for a place to embed their name into the conversation, with much success.

Get Used to Using Data

Data is a treasure trove of information that has boundless usage, depending on the expertise of the data scientist and the creativity of the marketing team employed to run a campaign. From such real-time interventions to envisioning entire campaigns around data and using this same data for post-campaign analysis, we have entered into a brave new world where the whole Internet is slowly becoming ever more transparent, and we should get used to it.

Did you know that data also proves how important content marketing is for a successful SEO strategy?