The following is a guest post by Steve Urkel. Steve is working as Marketing Specialist for a web development company called Fortune Innovations Dubai. He is a passionate marketer with flair for writing about websites, apps, content management systems and technology trends.

Well, you’ve launched your first mobile app and have seen millions of downloads in a matter of weeks. So, what next? Enjoying the success of your first app launch? No, there’s a long way ahead.

Your app is not successful yet, it has just seen some downloads. What if the users who’ve downloaded your app just uninstall it for some reason? It just takes a second for users to uninstall an app, and you should never give them that second where they feel that the app is not worth being on their device.

So what can you do about users uninstalling the app? And the answer is – Gamification!

Gamification is nothing but building some game like features on to non-gaming applications to make it more interesting. Who doesn’t like games? There are very few who do not get attracted to games. So, getting the gamification right keeps your app users engaged and satisfied. And the result – They simply refer it to their friends and other circles.

1. Give Users Some Rewards

This is probably the simplest way you can keep your audience engaged while also providing them the sense of achievement. Yes, you can simply have some rewards in the form of points or anything that the users get when they do a particular activity on the app; this gives them the sense of achieving something, and they try to have more rewards.

Rewards need not be points necessarily; it can be anything related to your app. For instance, Uber provides frequent riders some discount on their next rides. That’s their way of keeping the audience engaged and satisfied. It keeps them engaged, and will users not think of uninstalling the app, as they will lose the already earned rewards. 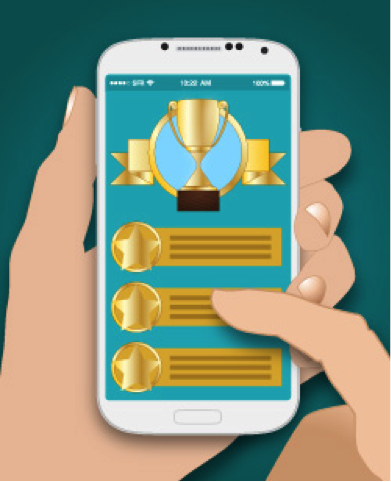 While rewards make the users keep the app, leaderboards make them keep using the app. If there’s leaderboard in the app that shows up to the users saying that you’re the top scorer, it adds some competitiveness to the app.

And what’s interesting is the audience just keep using the app to be on the top. But this will happen only if the app has got something good to offer to the users. Nobody will use an app just because of the leaderboard even if the app has nothing in it. It becomes even competitive when two friends and colleagues are using your app; they’ll have a friendly competition between themselves to be on the top, and they’ll have to be hooked to the app to achieve it.

“And one more step, you’ll be in the next level!”

Isn’t it something that inspires you? It does the same to your app users. Yes, have some levels and challenges integrated to your app; it is a human tendency that they always want to see themselves achieving something, clearing hurdles and moving on.

For instance, you can simply set some 10 levels and place your users in a level based on their involvement in the app usage. Set it like the level increases when the users engagement increases, and see the engagement level.

Flaunt some achievable challenges to your users. This will give a push to the audience and they try to achieve it, which automatically increases your app usage. As it is something really interesting, the audience may also refer the app to their friends leading to more downloads.

The challenge can be anything, like “finish these many levels in these many days”. Starbucks coffee had challenged its users to check in to 5 different Starbucks outlet in a month, and the result – Sales just skyrocketed.

5. Give Badges for Achievement

Provide users some virtual badges when they complete certain tasks on your app. You can also consider giving it as a challenge – “Collect these many badges in these many days”. Then the users will start using your app for badges, which results in great app engagement.

You can also give the badges for users whom you think are highly active on your app. For instance, you can give a badge to the user who’s spent longest time on a specific thing on your app. When others see this, they’ll also try to get the badge by spending some time on the app. Users generally flaunt their achievements; if the users share their badges on social media, it can lead to more app downloads too. 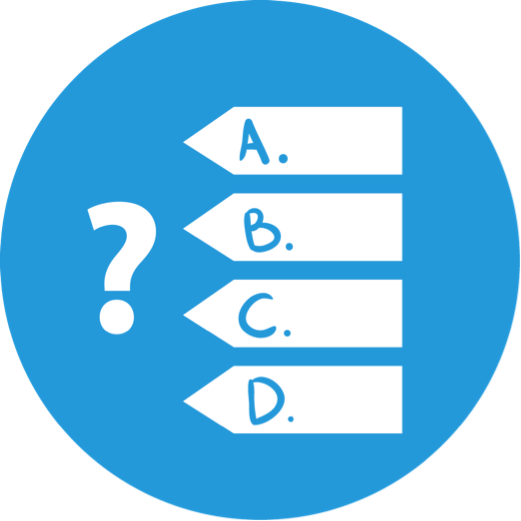 Quizzes which are simple yet provoking make the users respond and distress themselves. What’s so special about having quizzes on the app is that it gathers many views to the app.

Have the quiz integrated in such a way that the users have to click on it to answer them. So, when your existing users share a question on social media, others will have to download it to answer or to know the answer. Make sure that the questions are interesting and you’re half way through.

Generally, people won’t leave something until they find an answer for that. A recent survey has revealed that quiz gets shared at least 1900 times.

It’s nothing but a simple bar that shows how the user is progressing on a particular task. This is the easiest way you can make the users complete their task when they’re about to leave. 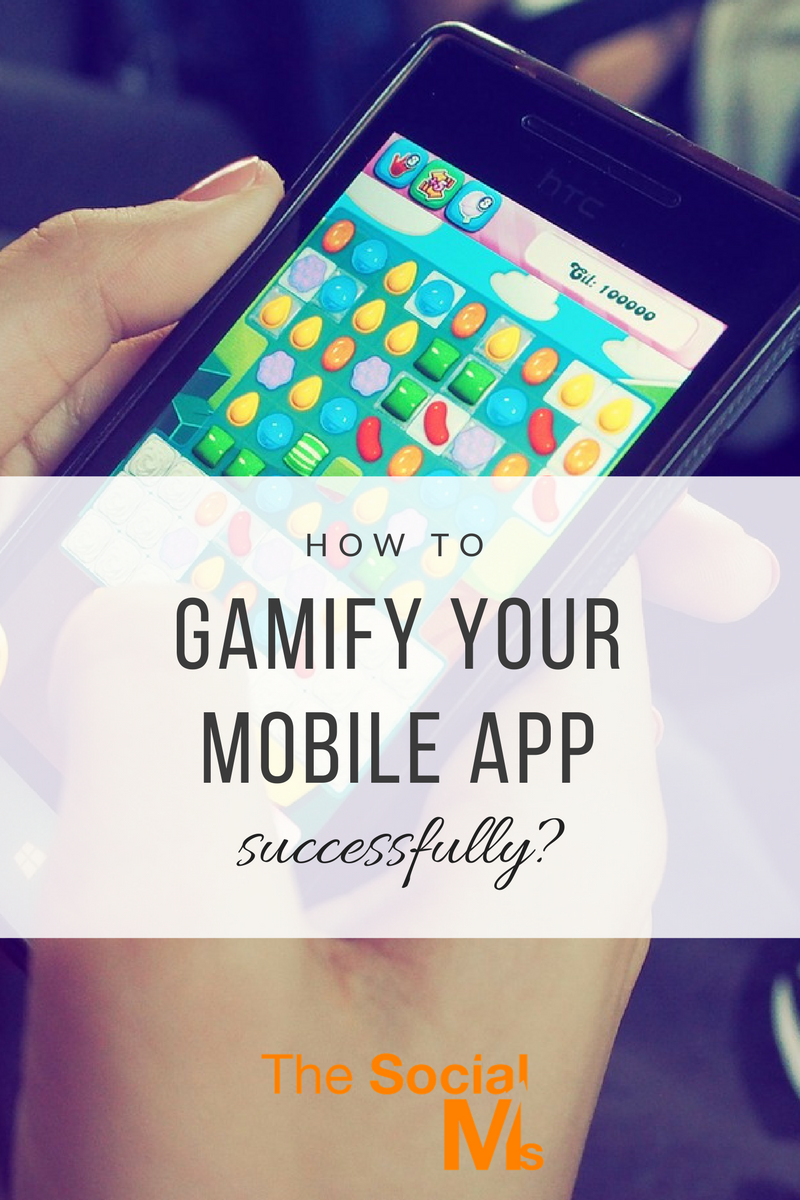 Say, for example, a user is filling a form to review any product on your app. When you display a progress bar saying that you’re 60% done, the users are more likely to complete the task as they’re halfway there. It motivates the users to make it 100%; LinkedIn profile strength can be a perfect example of this progress bar feature.

Now you’ll have a clear idea about how gamification can help you attain more user engagement on your app. This is how it can work for you. There are numerous non-gaming apps that have implemented gamification and have seen great results in terms of downloads and user engagement. So, if you’re planning to build a mobile app, gamify them to make it more engaging.

Need more help?
I need to…